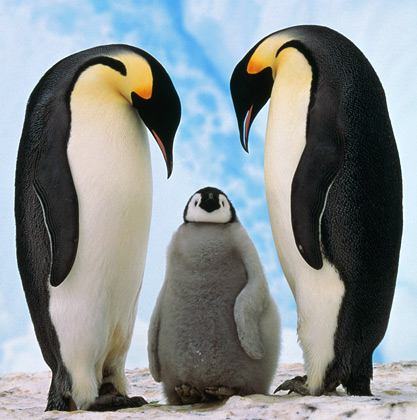 Genesis: 1 In the beginning God created the heavens and the earth.
2 The earth was without form, and void; and darkness was on the face of the deep. And the Spirit of God was hovering over the face of the waters.
3 Then God said, “Let there be light”; and there was light.
4 And God saw the light, that it was good; and God divided the light from the darkness.
5 God called the light Day, and the darkness He called Night. So the evening and the morning were the first day.
….

Enjoy this very special BBC video presentation produced by David Attenborough as a celebration of our God’s great creation…!