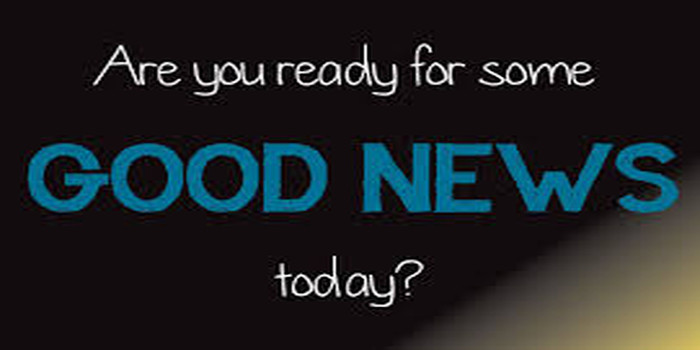 The Three Points of the Gospel 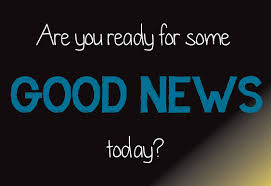 The fact that Christ died is history, but the fact that He died for our sins is our theology, our salvation…our Good News!

Sing to the Lord, bless His name; Proclaim the good news of His salvation from day to day.