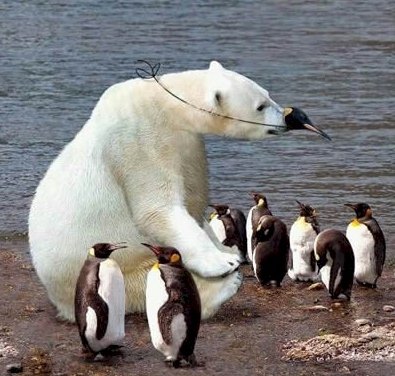 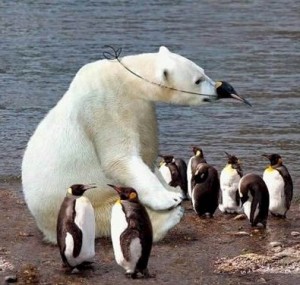 I have always felt like an outsider.
“Outside what?” you might ask. Outside everything!
I don’t think I’ve ever met anyone who didn’t have this sense of being on the outside trying to get in. The sense of being an outsider is something we all deal with. I think it’s simply part of being fallen. Sin separates us and creates that sense we are on the outside looking in. Everyone feels this same aloneness!
It’s this sense of being an outsider that makes us gather others around us to be on a new “inside” so that we no longer have that painful sense we are outside, alone, rejected. We create our own group and so now everyone else may be outside, but we are safely “in,” accepted, part of something. That is how gangs draw new members to such a difficult and harsh “family.” Suddenly you are wanted, needed, part of something and you’re no longer on the outside, no longer alone, no longer rejected.
Another way we cope with this is to get into an existing group. If we could only get on the football team, the chess club, the motorcycle gang……whatever the group we simply want to be “in.” To be included, accepted, part of something is core to our desires to belong. We will even become something we aren’t to fit in. We want to be accepted so badly some will give up core beliefs to belong. Being outsiders is just too painful.
God knows that about us. He knows better than we do what sin has done to us. One man understood this “outsideness” better than most, he was a leper, the ultimate outsider. He came to Jesus with a simply request. Here’s his story,
“A man with leprosy came and knelt in front of Jesus, begging to be healed. “If you are willing, you can heal me and make me clean,” he said.Moved with compassion, Jesus reached out and touched him. “I am willing,” he said. “Be healed!” Instantly the leprosy disappeared, and the man was healed. Then Jesus sent him on his way with a stern warning: “Don’t tell anyone about this. Instead, go to the priest and let him examine you. Take along the offering required in the law of Moses for those who have been healed of leprosy. This will be a public testimony that you have been cleansed.”But the man went and spread the word, proclaiming to everyone what had happened. As a result, large crowds soon surrounded Jesus, and he couldn’t publicly enter a town anywhere. He had to stay out in the secluded places, but people from everywhere kept coming to him.”The one and only “insider” with God, Jesus, met the ultimate outsider, this leper. He was outcast from every community, every group, everyone he knew. He was sick physically and emotionally, being an outsider messes with your head and this poor guy was desperate. He did the most unthinkable thing- he came up to the one man everyone wanted to be close to and asked for help. With one gesture, a most amazing gesture, Jesus invited him into his “group”, his community. Jesus touched him. An unthinkable thing to the Jews who watched, but the one who could remove all his barriers, all his problems, did the most important thing, he touched him. He made him, in that moment, an insider, accepted, loved, healed outside and inside.It so changed this guy that he couldn’t stop talking about it. He had been touched by Jesus even while he was covered in leprosy! It changed everything for him. It’s just the way a relationship with Jesus goes. An outsider approaches him and suddenly being an outcast is gone, he’s accepted and loved by God.For my fellow outsiders let me invite you to stop trying to be accepted by man. It’s never enough, it never satisfies and it won’t last. Come to the one who loves you just as you are now, with all your fears, worries and problems. In a moment and a touch he will make you the ultimate insider, accepted and loved by the one who made you. Eternally a son, a daughter of God. You can’t get more inside than that!