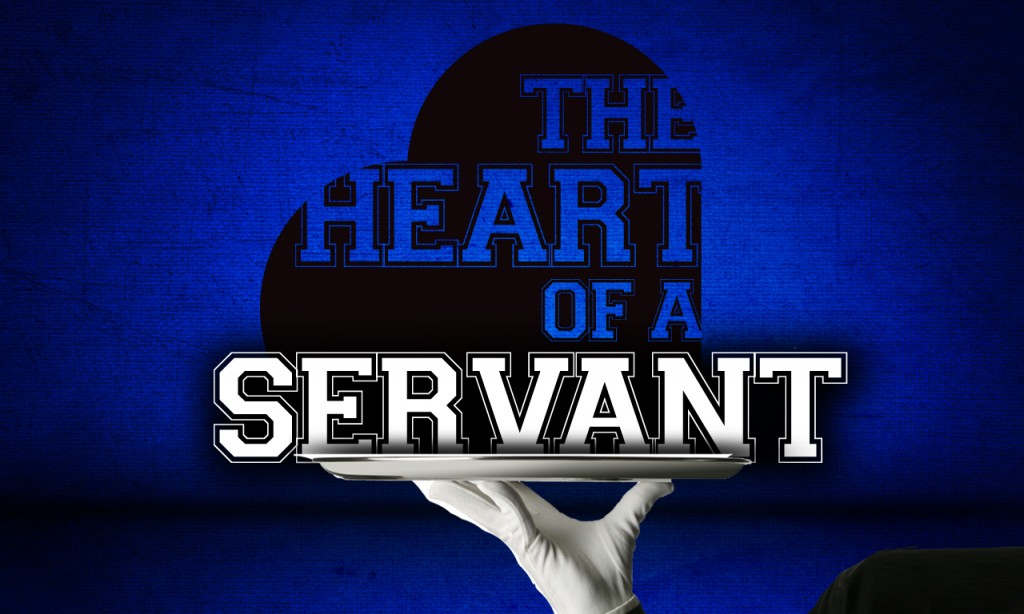 As a speaker/teacher I pray about each speaking event. A study on Biblical Servant hood would be my next teaching. After all I sign my correspondence, “Saved to Serve”. I began my study by looking up the word servant. I had to carefully read and re read the online concordance. “Does the word servant really mean slave?” I checked many verses and found that in the word servant was used instead of slave. This made my skin crawl and the hair on the back of my neck stand on end. “How could this be Lord?” Thoughts of the horrific treatment of slaves in America and elsewhere ran through my mind.   As I continued my study, God showed me what biblical slavery was all about. It may not be what you think. I am not a theologian. I cherish the Truth of the Word of God and make every effort to handle it correctly. This post only touches on some of the basic points. Please do a more in depth study on your own. You will be blessed.

The Greek word “doulos” is used many times in the New Testament. It is never interchangeable with the word servant in the original text. There are about 5 other words in the bible that mean servant and doulos is not one of them.

Slaves were common during Old Testament and New Testament times.   There were laws concerning the treatment of slaves.

Leviticus 25:43 “You shall not rule over him ruthlessly but shall fear your God.”

In the New Testament Jesus did not free the slaves. He gave instructions.

“Let each one remain in the same calling in which he was called. Were you called while a slave? Do not be concerned about it; but if you can be made free, rather use it. For he who is called in the Lord while a slave is the Lord’s freedman. Likewise he who is called while free is Christ’s slave. You were bought at a price; do not become slaves of men. Brothers and sisters, each person, as responsible to God, should remain in the situation they were in when God called them. ” 1 Corinthians 7:20-24

“Servants, be submissive to your masters with all fear, not only to the good and gentle, but also to the harsh.” God is over the master and he will deal with them if they are abusive.” 1 Peter 2:18

“Have this attitude in yourselves which was also in Christ Jesus, who, although He existed in the form of God, did not regard equality with God a thing to be grasped, but emptied Himself, taking the form of a bond-servant (doulos), and being made in the likeness of men.” Philippians 2:5-7

WHO’S SLAVE ARE YOU?

Romans 6:16- “Do you not know that if you present yourselves to anyone as obedient slaves, you are slaves of the one whom you obey, either of sin, which leads to death, or of obedience, which leads to righteousness?”

My prayer is righteousness. No matter what, you are a slave.

God redeemed His children out of the pit of hell and brought them into His perfect light.

“Christ redeemed us from the curse of the law by becoming a curse for us” Galatians 3:13

He purchased us with His own blood. We belong to Him.

“You were bought at a price. Therefore honor God with your bodies.” 1 Corinthians 6:20

Our relationship with God is multifaceted. Being His slave is just one.

My attitude has changed from this study. I used to wake up praying” God bless my day.” I set the agenda for my day and wanted God to bless it.   Now I wake up and ask, “What adventure do you have for your servant (doulos) today, Lord?