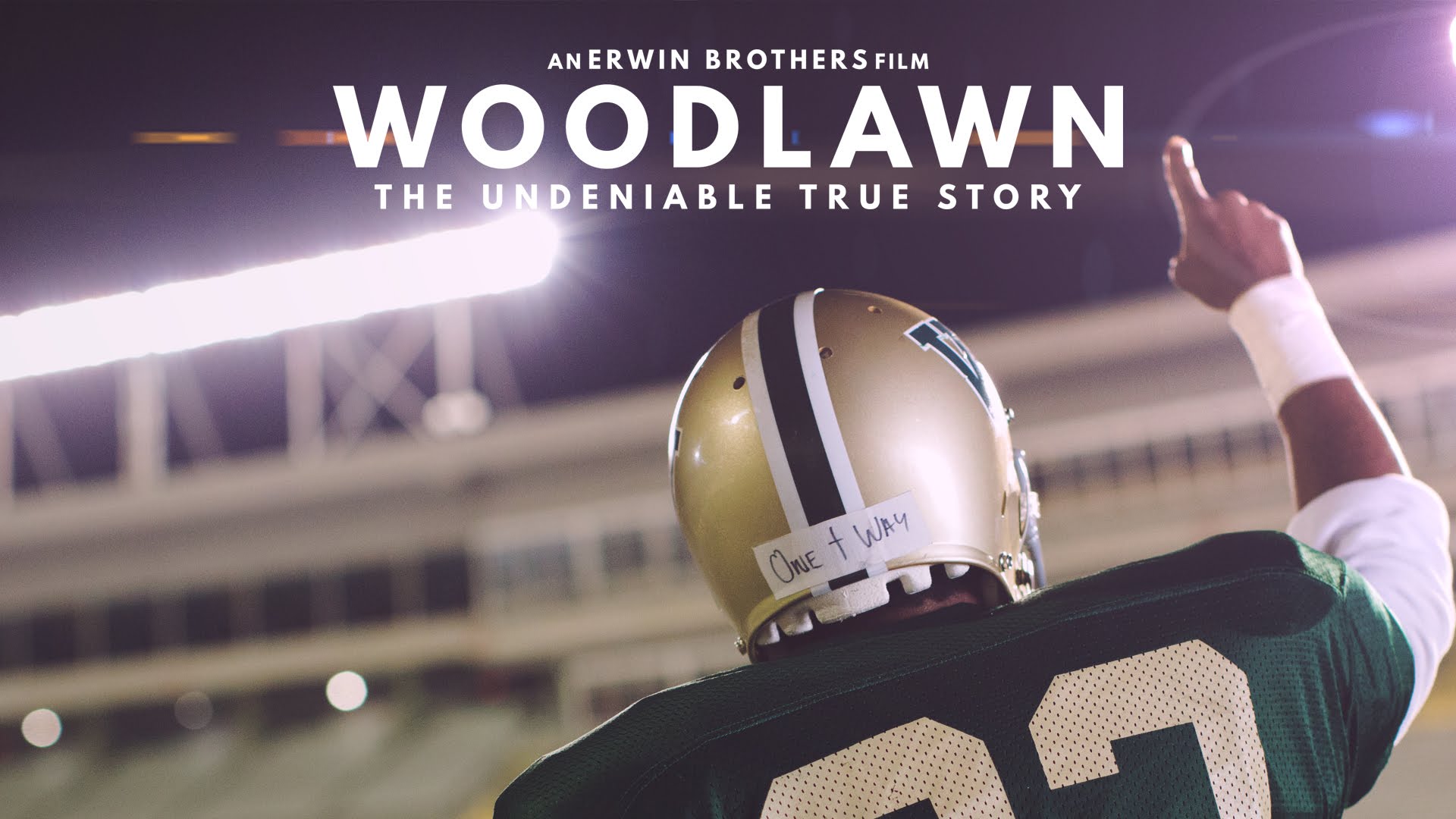 Woodlawn Produced by the Erwin Brothers

A film based on an inspiring real-life story about love and unity in a school torn by racism and hate in the 1970s.

In 1973, a spiritual awakening captured the heart of nearly every player of the Woodlawn High School football team, including its coach Tandy Gerelds. Their dedication to love and unity in a school filled with racism and hate leads to the largest high school football game ever played in the torn city of Birmingham, Alabama, and the rise of its first African American superstar, Tony Nathan. 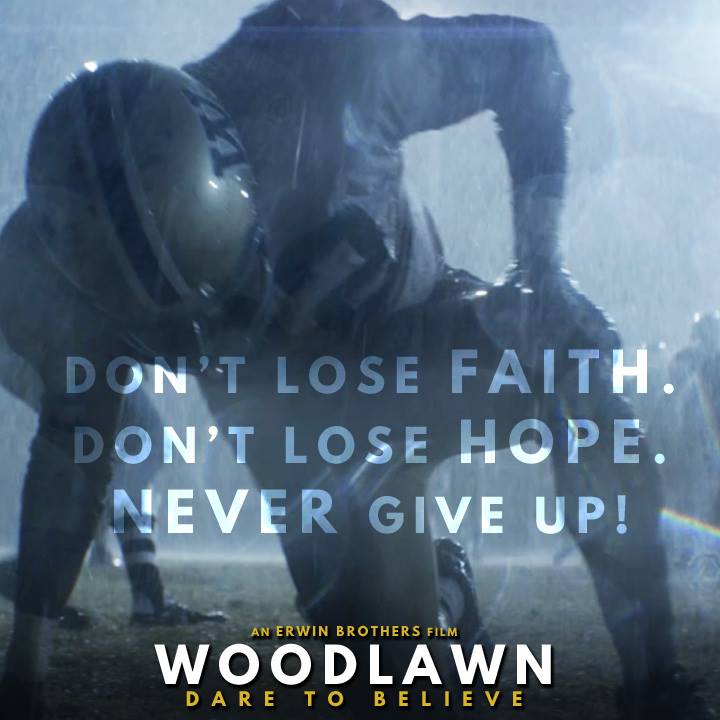 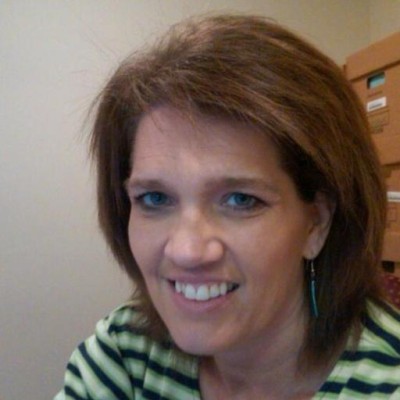 I am a lover of the million little things that make life BIG! I love old books, hot coffee, the laughter of children and the priceless hugs that mean more than anything. I want everyone to know – “There’s NO joy like Spreading Joy!”
marie@spreading-joy.org
http://spreading-joy.org